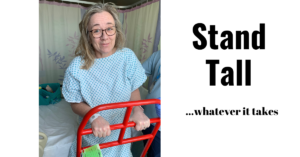 I posted the picture above on Twitter this week for a hashtag post with the word #stand. I thought it summed up a very good example of the word and on such a significant occasion.  This got me drifting back to the time it happened in 2019 and remembering not only how difficult it was, but also, the difference between standing up physically, and mentally!

It can take great strength and courage to stand up for yourself in certain situations in life, don’t you think?

Briefly going back to my standing up with the Hannibal Lecter frame (I have no idea what this contraption is actually called!), it was a very scary experience after 6 weeks of lying horizontally and suffering a great deal of muscle wastage. It was as though my back had been glued to the hospital bed and I had not moved since the back surgery.

When the day arrived to try standing me up, it was a huge moment. I finally had some movement in my legs after being completely paralysed for many weeks, but would my legs buckle? Would I have enough strength? It was to be the determining moment of whether doctors had been correct in their assumption that I may not walk again. I was scared not only of pain, but also of this prospect. 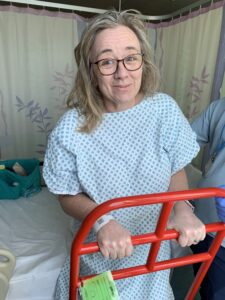 As the nurses hoisted me up, I groaned (yes it was painful), and then as I stood there with my legs trembling, the tears started to pour. I had done it! It was a proud moment. 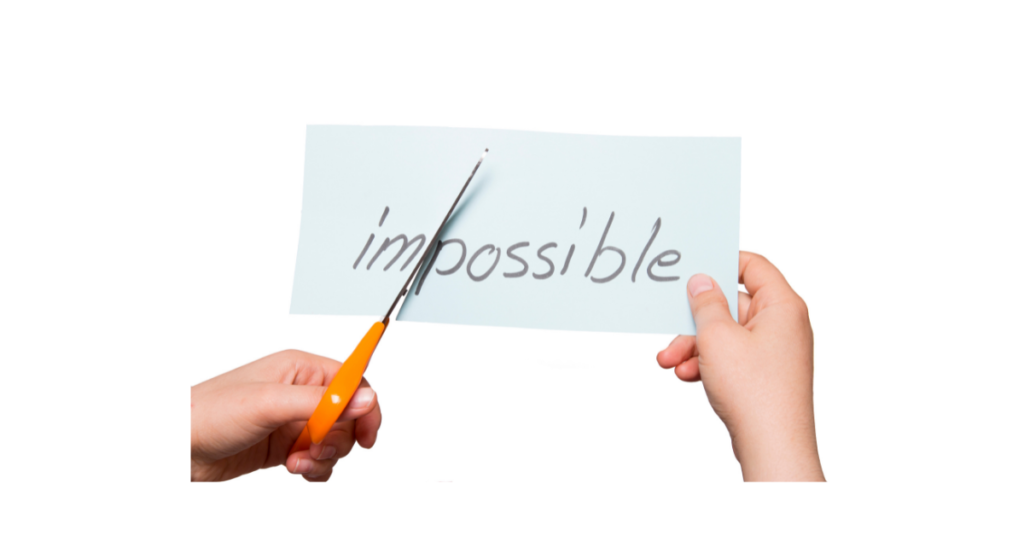 But to get to what this post is about: sometimes it is incredibly difficult to stand tall, to follow what our heart tells us when we are up against judgement. We can buckle under pressure and back down, left feeling deflated and weak; especially if we have been bullied, intimidated, or ridiculed in any way.

The difference between aggressive & assertive

Have you ever seen that person in the supermarket who loses it over you getting in the queue before them, or gesticulating at you from their car in a fit of road rage? Or that person who is so aggrieved by being accidentally short-changed they nearly cause fisticuffs with the barman? These people’s over-reactions are often because they believe they are standing up for themselves; by being aggressive as opposed to assertive. It can come from years of unhealing and feeling victimised and then one small moment can make them totally unravel. 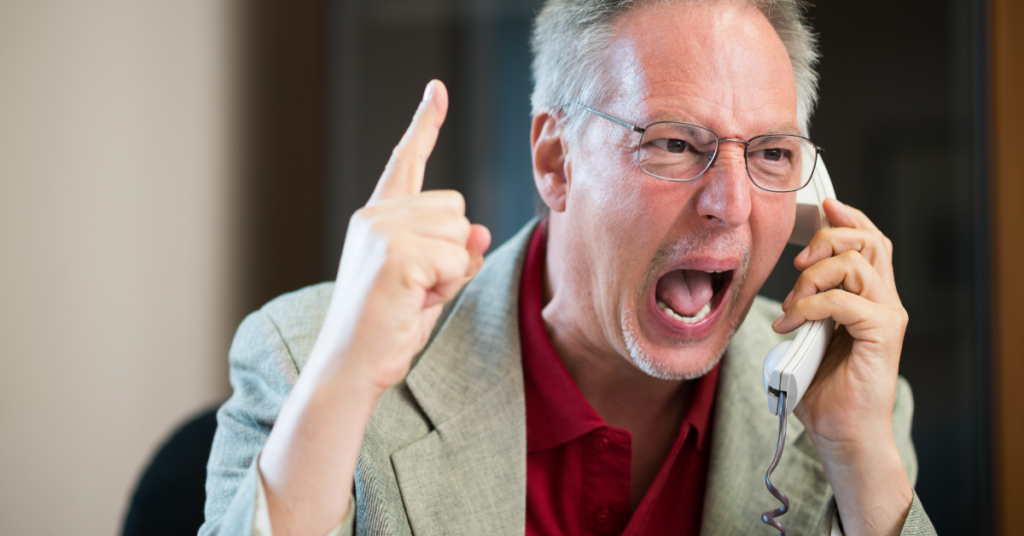 It is far better to discover a way to be assertive on a regular basis, to know your boundaries of what is right and wrong. Take your stand on matters of importance quietly and assertively. Also, it is good to know when certain behaviours and actions of others are not acceptable in your space, and taking appropriate steps to ‘stand up for yourself’, even if it means removing these people from your life.

A family member sent me a threatening email a month before I launched my book, saying that if he, or any other members of my family were to be mentioned in my memoir, there would be trouble.  I could have gone back in anger and told him not be so paranoid, that the story was about me and my recovery, but I did nothing. I sat with it for a while.

However, it increased my nervousness with the release of the book as I was doing a very brave and bold thing by talking about the circumstances surrounding my fall; openly sharing information about mental health issues at the time.  I was putting myself into a very new, dangerous, and vulnerable position.

Many sleepless nights followed, and I sent a message and emails to discuss with my daughter and check if it was okay to mention her in the book. She agreed. I then hit publish in July 2021.

Since that day, the public, and friends, have been very kind and receptive to the book.  I have been contacted by medics and other professionals to say how useful the book has been to give them an insight, and I regularly receive kind email messages from people who sign up to my newsletter. But it comes at a cost.

My family stopped talking to me the day the book was published, not brave enough to talk to me and tell me what their issue was with it, leaving me very confused! I genuinely thought this book was about me and found myself wondering what I had written that could have upset them.

I received attacks by way of an appalling review on Amazon, being told how poorly written it is and how  I’ve made it ‘the Nikki Rodwell show!’

It also came to light that there is a sentence about my being in a wheelchair that has upset someone, and I was somewhat bemused that out of an 80,000-word book she would only pick up on this. No words of praise for how brave I had been in writing the book and coming through such an ordeal. The whole family went silent. I sensed their shame. 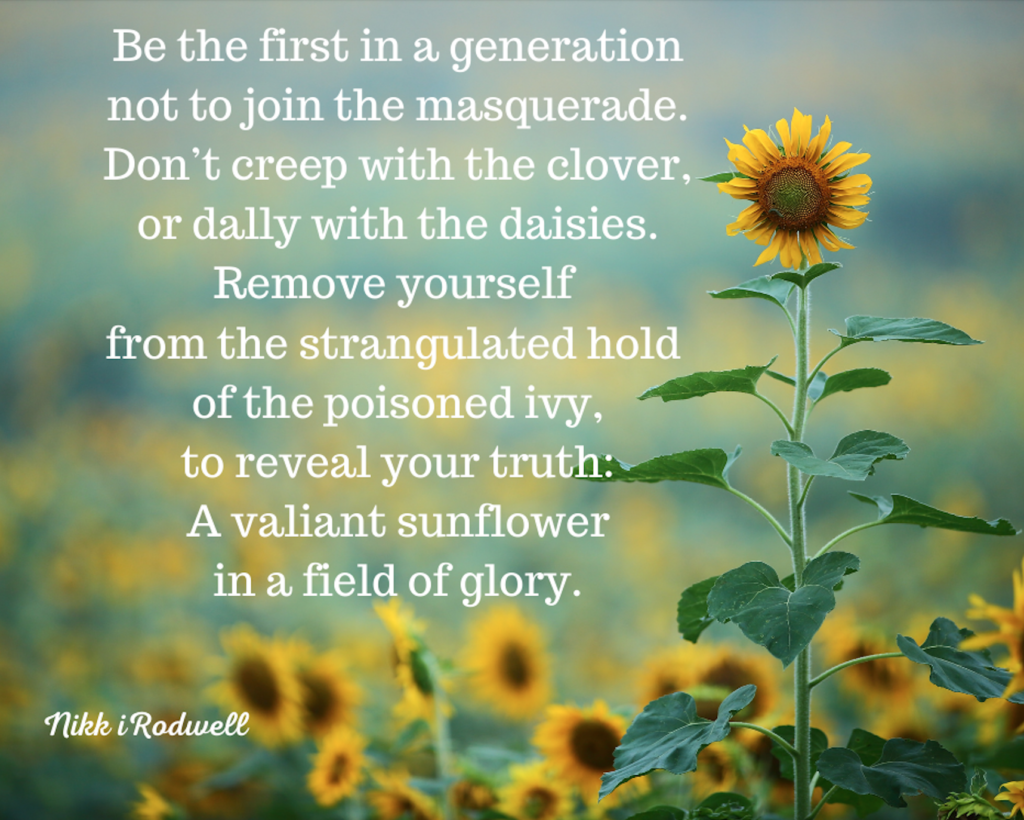 But here’s my point. If I could go back and do anything differently, would I? Absolutely not. I would not rewrite one single sentence because everything I wrote in the book is brave and true. If people can misinterpret what is a raw and brave book about the trauma I went through, then it says more about them than it does me.

In July, it will be one year since I published, and I can finally see that I have done nothing wrong. I hold my head high and stand up tall and proud as I say: “mental health broke my back but it didn’t break me”. The book has helped others with mental health issues, and donations from its sales go to Back Up spinal cord charity.

We can only shake off people’s judgment if we stand tall, be brave and follow our own truth.

FacebookTweetPinLinkedIn
Posted in General, Mindset
← What is Happiness?How to Take Criticism →