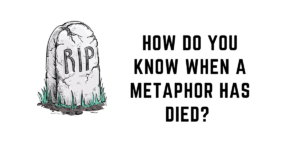 When I started fiction writing last year, I learnt from the oh-so-helpful Twitter writing community that ‘clichés’ were a no-go area. I did my best to resist them in my latest novel, yet, as I progress through my manuscript, I am discovering that my editor has removed many of my analogies, and – what I thought were acceptable – metaphors. I jumped onto google and began scouring the internet for metaphors and suchlike.

What is a metaphor?

It is a literary device that imaginatively draws comparison between two things. It is used to conjure up an image in speech or writing.  Simply speaking, saying something is ‘like’ something without using the word ‘like’.

A great example of a metaphor is this classic from Shakespeare:

All the world is a stage!

“Their cheeks were red as roses”

When the comparison is being made, it does not say ‘is like’, or ‘as’. This is a simile. E.g.: ‘Life is like a box of chocolates,’ or, ‘as blind as a bat.’ However, many of these are also clichés. But I feel I am resurrecting my English grammar O-Level now, so will move on!

George Orwell defined a cliché as a “dying metaphor;” but correct me if I’m wrong… I believe there are some similes and idioms that fall under clichés. Not to mention proverbs like ‘better to be safe than sorry.’ The more I started to investigate matters, the more I realised I had ‘opened a can of worms!’

But let’s keep things simple for now, and just stick to metaphors.

It is the over familiarity of metaphors that causes them to die off. With time, we rarely bother to conjure up an image and take them for granted. I know this to be true, since I had never realised that the phrase to go ‘belly up’ comes from a dead fish floating to the surface (with their belly up!).

I wonder if ‘tits up’ is also a dead metaphor?! Moving swiftly on…

The beauty of metaphors

It may be hard to believe, but when metaphors first evolved, they evoked all the senses. A phrase like ‘she took my breath away’ would have you taking a huge inhale of breath, your lungs constricting as you imagined the physical impact of the ‘breath-taking’ image.

But as language evolves and we start to incorporate these phrases into our everyday life we stop picturing – if we ever did at all! This is when we need to stop using them  in our writing.

Life is not a bed or roses – do you conjure this in your mind’s eye? I doubt it. How about he has a heart of gold – do you stop and think about this precious metal and how valuable it is? Unlikely. If it doesn’t evoke imagery in your mind, the chances are it should be obsolete in your writing.

I would like to demonstrate the metaphor dilemma with the outdated cliché kicked the bucket – do you know where this comes from? If you are like me, you probably just associate it with dying, which is of course true, but read on…

I discovered the saying was born in the 16th century and there are two very different theories. 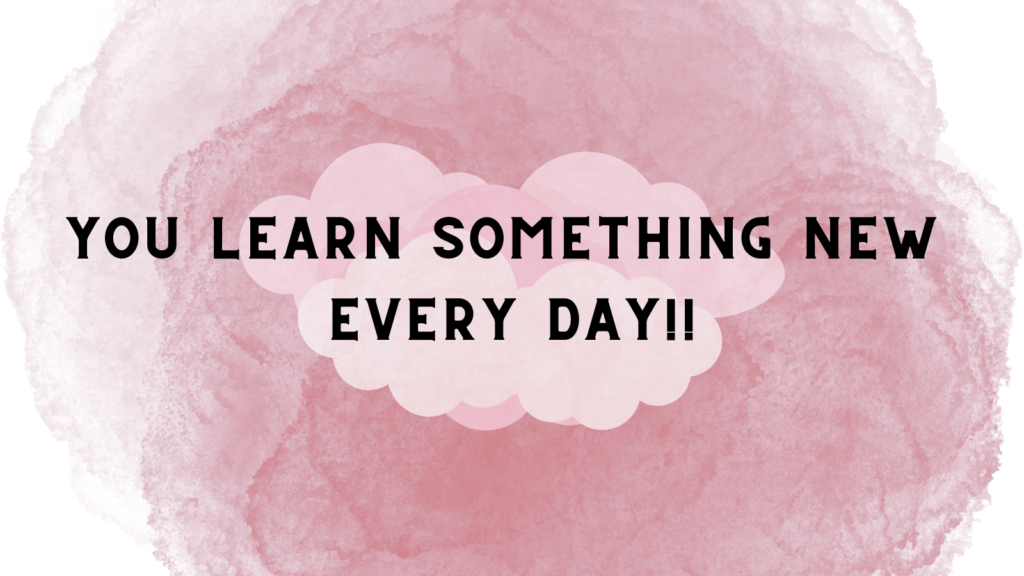 So, the reason that writers are deterred from using dead metaphors or clichés is, I presume, because the reader will skim over these without truly capturing the image. It is lazy writing, and far better to take the time to think up something new; perhaps even pioneer your own metaphor.

Whilst not my own, and perhaps not so new, the following are some great examples of effective metaphors;

I found these two really evoked some clear imagery with me.

How to avoid the pitfallsI

If your dialogue sounds familiar, the chances are you are using a cliché or a metaphor that needs to be buried. I’m not going to lie, I find it hard to come up with descriptions sometimes, but have learnt it is better to put nothing, rather than use a cliché.

However, there are some ways to cheat I’ve discovered.

So, most of the discourse I read during my research claimed that if a metaphor doesn’t evoke an image in the readers mind anymore, then it is a dead metaphor and should be made redundant. However, here’s food for thought. If it no longer evokes a picture as was originally intended, then I’m stumped by the paradox that, perhaps, it is not actually a metaphor anymore!

Maybe we should reclassify the dead metaphor as some other component of speech and literature – give it a new name such as metaphoid and even keep it in circulation… for old time’s sake!

FacebookTweetPinLinkedIn
Posted in Writing and tagged fiction, language, metaphor, writing
← Why Do You Read a Blog Post?The Hidden Dangers of Flip Flops →